This is a series review. I read them back to back, so it makes sense to write one review as I believe the series is at an end???
This is an adult urban fantasy novel series (Rated NC-17)
♥♥♥♥1/2
(Four and a half FANTASTIC Hearts)
Book Blurb is for book one The Becoming....
My name is Anna Strong. I am a vampire. How I became one is the reason for this story. I tell it all the way it happened. It may not be what you expect.

She's a bounty hunter--tough, beautiful, and trained for the unexpected. Until the night she's attacked and left closer to death than she can imagine. She awakens to an indoctrination into a dark new world where vampires walk among us. But this time, a tight grip on a .38 won't stop what she's hunting for.

Existing between the worlds of the living and the dead, Anna is torn by her love for two very different men. Max, a DEA agent, all too human, and vulnerable. And Avery, a Night Watcher who's joined Anna in pursuit of the rogue vampire who changed her life that terrifying night. Now, as her two worlds collide, fate plunges Anna into the ultimate battle between good and evil where survival is not just for the living...
My Review (covers the entire series 1-9 no novellas except Blood Debt) 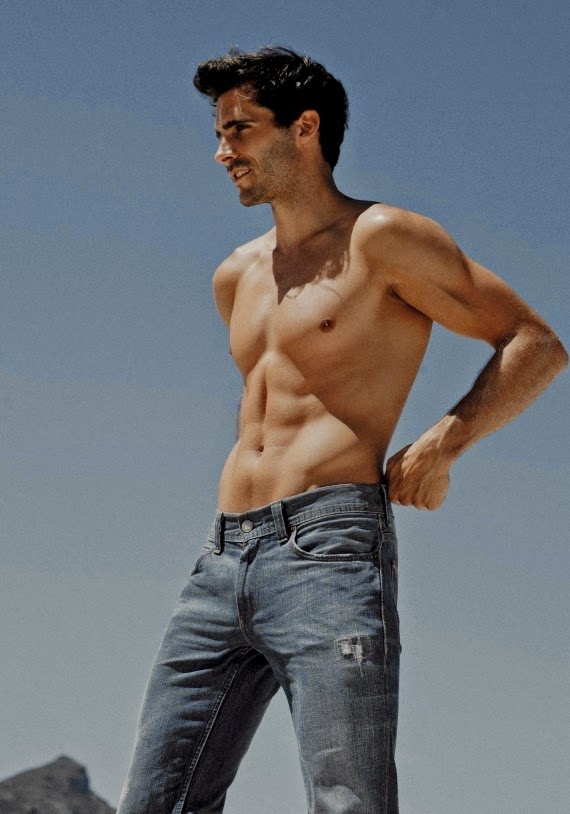 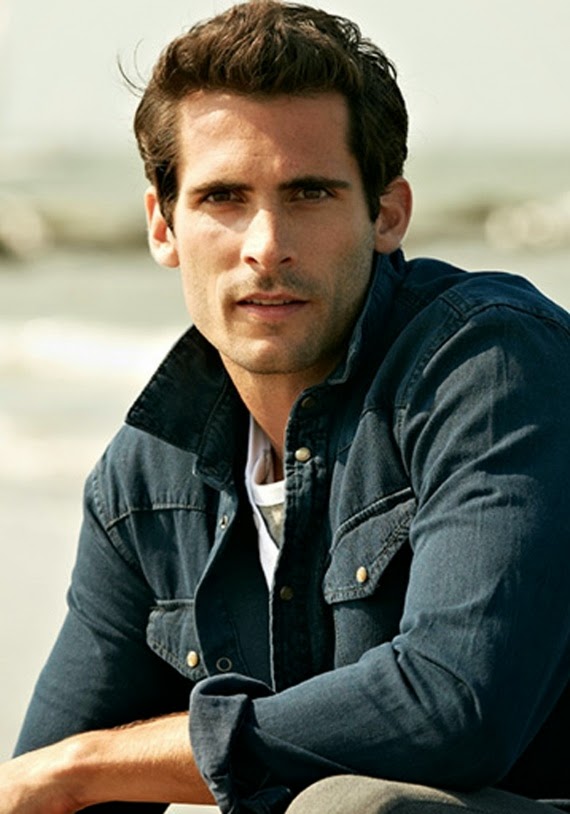