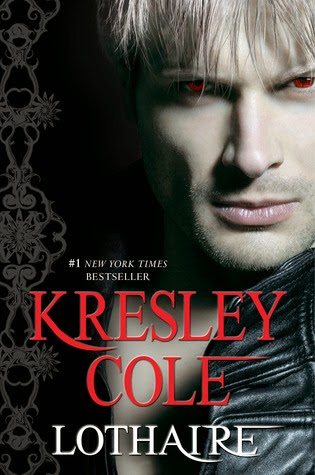 All Fear The Enemy Of Old

Driven by his insatiable need for revenge, Lothaire, the Lore’s most ruthless vampire, plots to seize the Horde’s crown. But bloodlust and torture have left him on the brink of madness—until he finds Elizabeth Peirce, the key to his victory. He captures the unique young mortal, intending to offer up her very soul in exchange for power, yet Elizabeth soothes his tormented mind and awakens within him emotions Lothaire believed he could no longer experience.

A Deadly Force Dwells Within Her

Growing up in desperate poverty, Ellie Peirce yearned for a better life, never imagining she’d be convicted of murder—or that an evil immortal would abduct her from death row. But Lothaire is no savior, as he himself plans to sacrifice Ellie in one month’s time. And yet the vampire seems to ache for her touch, showering her with wealth and sexual pleasure. In a bid to save her soul, Ellie surrenders her body to the wicked vampire, while vowing to protect her heart.

Elizabeth tempts Lothaire beyond reason, as only his fated mate could. As the month draws to a close, he must choose between a millennia-old blood vendetta and his irresistible prisoner. Will Lothaire succumb to the miseries of his past . . . or risk everything for a future with her?
My Review

This book started out kind of interesting. I was curious how the story would resolve itself. But the last part of the story felt fillerish. It's like it didn't totally have to happen. Then again maybe it did.


When the author took her YA series second book into erotica area, I was oddly taken back that the sex in this story was more foreplay. When they were finally able to have sex, it was glossed over. And we got one sex scene overall. All those other teasers before I was looking for one last her rah. Then it's like we're together - the end.


Lothaire is a pretty epic character and this book didn’t do him justice. 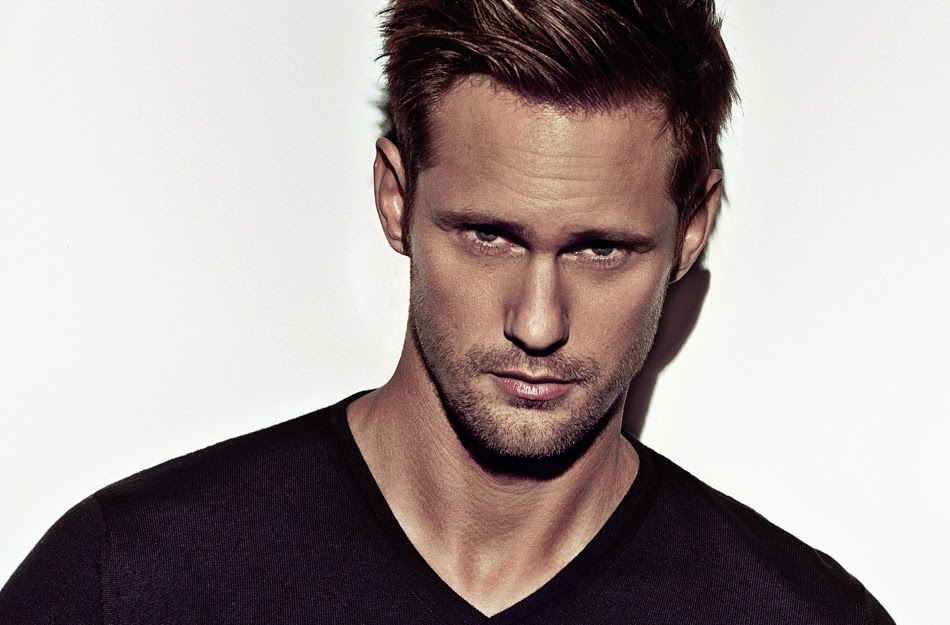 *Disclaimer - I am not the owner of this picture. I found it on the web for causal fun use on my blog for which I receive no compensation. If this picture belongs to you (you are the copyright owner) please let me know and I will remove it.
Posted by My Book Boyfriend at 4:53 PM