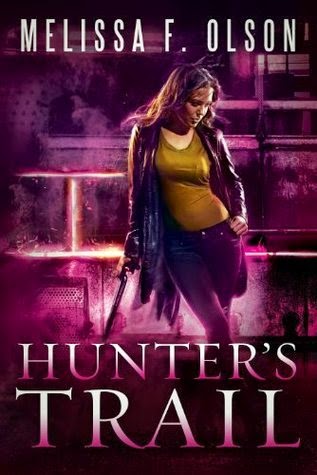 Hunter's Trail (Scarlett Bernard #3) by Melissa F. Olson
This is an adult urban fantasy novel (Rated PG-13)
♥♥♥♥
(Four Null Hearts)
Book Summary
Actions have consequences—a lesson Scarlett Bernard is learning the hard way. As a “null,” Scarlett has always been able to negate the powers of the supernatural beings that surround her. But now her reckless decision to permanently change Eli from a werewolf to a human has left the Los Angeles werewolf pack in shambles, and upset the balance of power among the city’s supernatural factions. To make matters worse, Scarlett’s employers discover that a newly changed werewolf is running amok in the city. To catch the rogue werewolf, Scarlett will need help from both Eli and Detective Jesse Cruz of the LAPD…a situation that will force her to finally choose between them.

However, Scarlett and her friends aren’t the only ones on the hunt—someone else is chasing the wolf. Someone with no reservations about collateral damage. Now Scarlett and her allies must stop both the rogue wolf and the deadly hunter before the full moon rises and all hell breaks loose.

Filled with the same suspense and wit readers loved in Dead Spots and Trail of Dead, this may be Scarlett Bernard’s most harrowing adventure yet…
My Review
This book certainly held my attention, but I can’t say I was blown away by it either. Maybe it was because I was annoyed that Eli was in the story very little. That’s urban fantasy for you. Romance isn’t the key to the story only a side plot.
However, Jesse just really got on my nerves and I was tired of hearing about how beautiful he was throughout the story. I’m sure I’m in the minority, but I just didn’t feel he was the right guy for Scarlett even though I liked him well enough. The two of them together reminded me also of the Elemental Assassin series by Jennifer Estep in the beginning with Gin’s first cop boyfriend. The cop boyfriends want to like the girl but can’t ever get passed who or what they are or do. Anyway, I think Scarlett swooning over Jesse the majority of the book just got to me.
In the end, I did predict several things, but thankfully I was pleasantly surprised to be wrong about some. I don’t always like to be right. And I thought certain twist would happen in the end that didn’t.
All in all, it was a good read and made even better in the end.


Audio Review
Amy McFadden did a decent job with narration and accents. My only thing was she didn’t have enough differences in her voice for the wide cast, that when some characters were speaking, I wasn’t sure who was until the dialogue tag.
My book boyfriend Eli. 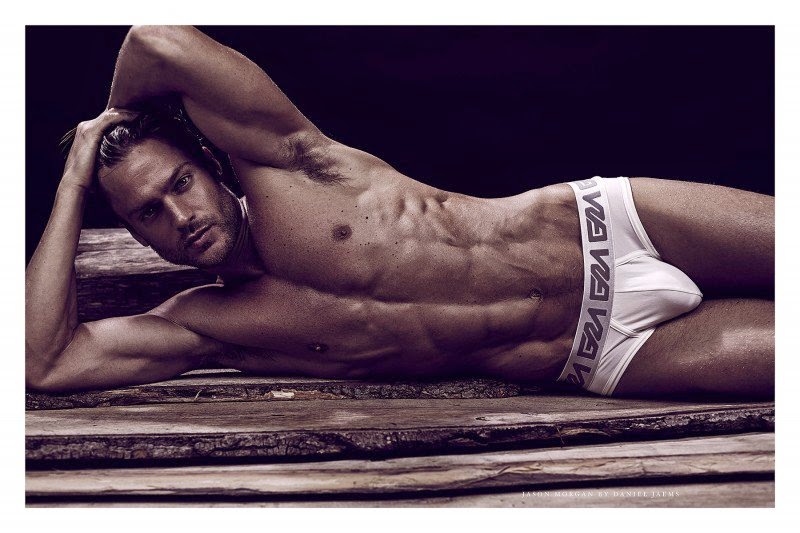 *Disclaimer - I am not the owner of this picture. I found it on the web for causal fun use on my blog for which I receive no compensation. If this picture belongs to you (you are the copyright owner) please let me know and I will remove it.
Posted by My Book Boyfriend at 5:00 AM