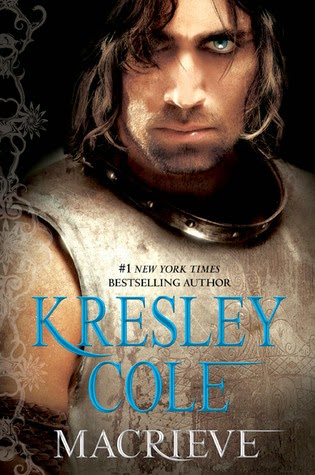 A Beast In Torment

Uilleam MacRieve believed he’d laid to rest the ghosts of his boyhood. But when a brutal torture revives those ancient agonies and destroys his Lykae instinct, the proud Scot craves the oblivion of death. Until he finds her—a young human so full of spirit and courage that she pulls him back from the brink.

A Beauty In Chains

Seized for the auction block, Chloe Todd is forced to enter a terrifying new world of monsters and lore as a bound slave. When offered up to creatures of the dark, she fears she won’t last the night. Until she’s claimed by him—a tormented immortal with heartbreaking eyes, whose touch sets her blood on fire.

A Full Moon On The Rise

With enemies circling, MacRieve spirits Chloe away to the isolated Highland keep of his youth. But once he takes her to his bed, his sensual mate becomes something more than human, evoking his savage past and testing his sanity. On the cusp of the full moon, can he conquer his worst nightmare to save Chloe . . . from himself?
My Review

The story was okay. I think Will MacRieve despite his past was a little of the top. He was too much of an asshole considering everything. If I’d been her, I wouldn’t have ever forgiven him.
I like my guys broken and Will was definitely broken, but he put me off. The story felt like a repeat of Lotharie’s story in ways. And something was just missing.
Maybe it’s time for this series to end. It just feels like a hash of previous stories with each character. It’s missing the magic when the valkerye were at the center of the story arc/plot.
Audio Review
Robert Petkoff continues to do a bang up job. I love his narration.
My reluctant book boyfriend is Will MacRieve. 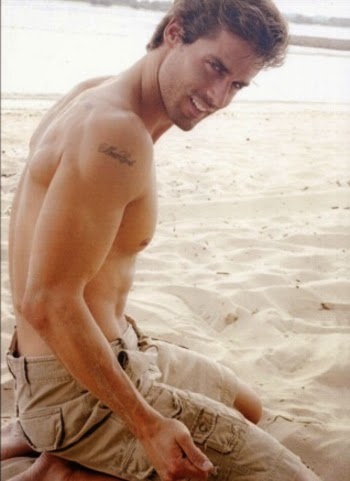