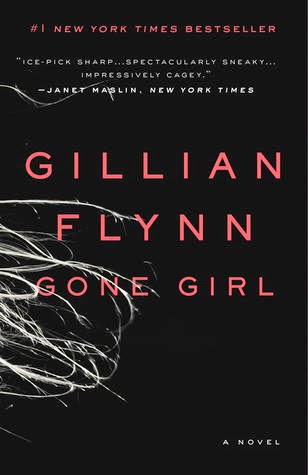 Gone Girl by Gillian Flynn
This is an adult mystery thriller novel (Rated NC-17)
♥♥♥1/2
(Three and a half Missing Hearts)
Book Summary
On a warm summer morning in North Carthage, Missouri, it is Nick and Amy Dunne’s fifth wedding anniversary. Presents are being wrapped and reservations are being made when Nick’s clever and beautiful wife disappears. Husband-of-the-Year Nick isn’t doing himself any favors with cringe-worthy daydreams about the slope and shape of his wife’s head, but passages from Amy's diary reveal the alpha-girl perfectionist could have put anyone dangerously on edge. Under mounting pressure from the police and the media—as well as Amy’s fiercely doting parents—the town golden boy parades an endless series of lies, deceits, and inappropriate behavior. Nick is oddly evasive, and he’s definitely bitter—but is he really a killer?
My Review

I hate this book.
I know I’ve said this before, but this time I mean it. There isn’t really one likable character. They all have flaws that on some level turn my stomach from the police, to family and friends. And I don’t have to like the character to enjoy the story but… Add to that, I hated the plot on a moral level. I’ll explain more in the spoiler section.
But even saying all of that, I have to give credit to the author. She crafted a master of a story with twist that had me second guessing myself. My first guess was always right, but she made me think I was wrong. That’s always good.
I suggest that if you want to read this, go in cold. Even avoid the titles of some reviews. For me, although I didn’t read any reviews, I heard one word naming of the story that made it easier for me to predict the direction and outcomes of the story while I read. L And I really enjoy surprises.
So how do I rate this? It was hard. Ultimately, I thought if I rated it purely on my reaction or feelings, or enjoyment of the story, it would be unfair to the author. It was well written, well done. It just wasn’t my thing. Again, I’ll explain more in the spoiler section.
So I rated this by starting with 5 hearts for the brilliance of the story. I took one point off for my lack of moral enjoyment and a half star for the ending. I think that’s fair.
SPOILERS (Don’t read unless you read the story. Honestly, it won’t be fair to you if you plan to read)
I hate cheating books. So although I guessed the twist from the beginning when Nick muses or says that Amy sent him to the beach, a place he didn’t go often, in order to contemplate their marriage, I knew it was a set up by her.
And even though I wasn’t quite sure if the diary was true or sinister, when I heard he was cheating, I blew a stack. In fact, I was on crazy Amy’s side to like fry his ass, until I got over my mad. I seriously hate cheating books. And for those of you that say Amy pushed him in that direction. Well, he could have divorced Amy and moved on with his life. But no, he too much of a pussy to divorce her and instead hooks up with a coed. No, I have no sympathy for Nick.
In fact, I kind of felt bad for Amy for a second when money was stolen from her. But anyway, I hated the ending the most. I mean WTF. I hate open endings. Really, it’s a cop out for an author to say that they want the reader to decide. I freaking paid for this book for you to finish it. And don’t leave open ending with possible non-natural death possibilities. Because I think that either one of them could kill each other. This author spent this whole book master plotting it, but didn’t have the spine to finish it. UGH.
So no, I didn’t like this book. Not at all.
END OF SPOILERS
However, I will say just because I didn’t like it (and because of the reasons why due to the fact that they are very personal to me) I think others will enjoy this story a lot. So go for it. (AND DON’T READ SPOILERS).
Audio Review
Julia Whelan and Kirby Heyborne do a good job of narration. While I like Julia’s Amy, she has one tone of voice for males. All guys sound the same. Kirby did a better job at variation in characters.

Oh, and the movie, I'm not sure how they can pull putting this story into a 2 hour movie. I won't go see it in theatres. But I may watch it when it comes to cable.
My book boyfriend NO ONE. But I’ll give you Nick just because. 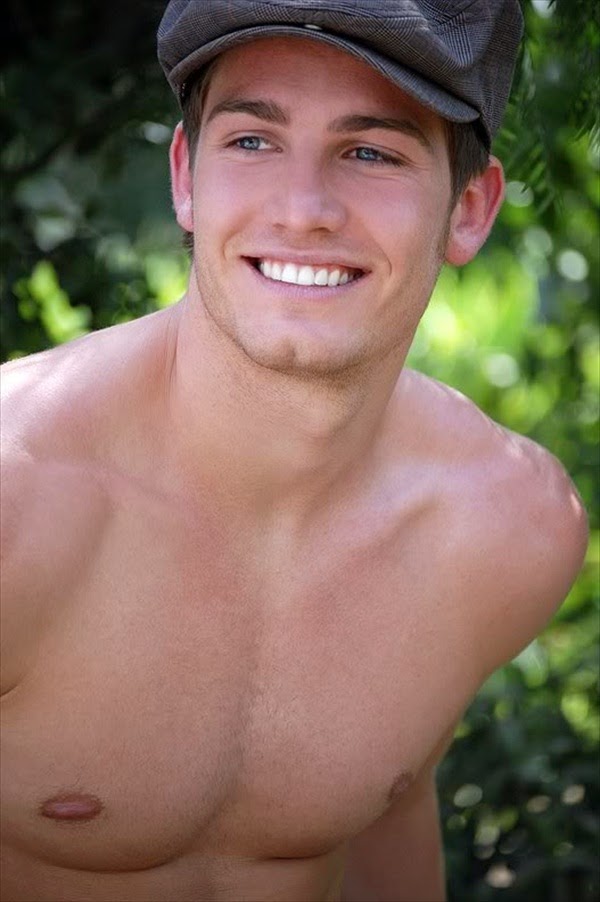