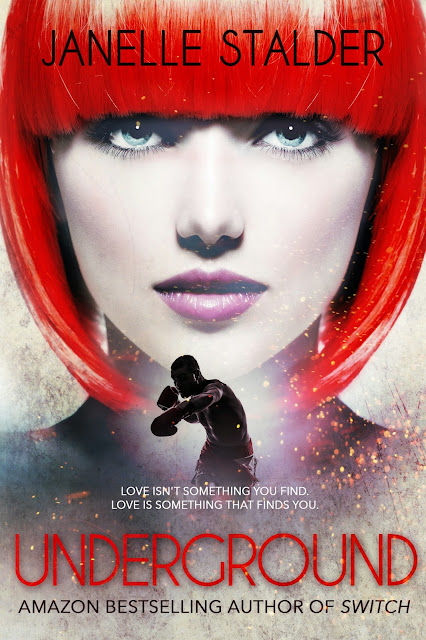 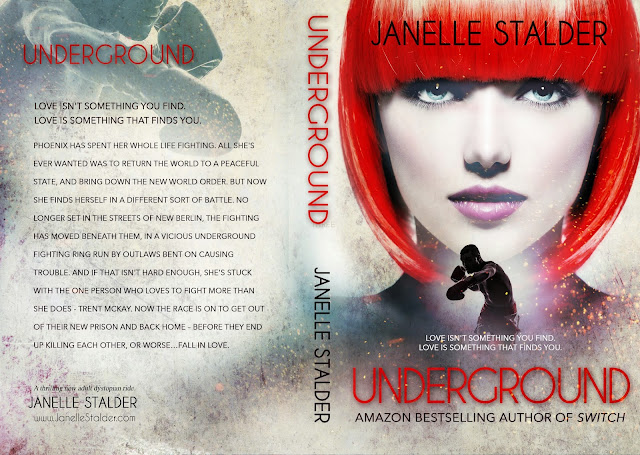 Love isn't something you find.
Love is something that finds you.

Phoenix has spent her whole life fighting. All she's ever wanted was to return the world to a peaceful state, and bring down the New World Order. But now she finds herself in a different sort of battle. No longer set in the streets of New Berlin, the fighting has moved beneath them, in a vicious underground fighting ring run by outlaws bent on causing trouble. And if that isn't hard enough, she's stuck with the one person who loves to fight more than she does - Trent McKay. Now the race is on to get out of their new prison and back home - before they end up killing each other.

Or worse - fall in love.


CAN I SAY I...﻿
CAN'T WAIT FOR THIS ONE!!!
Haven't read this series yet?
Go pick up the first in the series even though you don't have to.
Posted by My Book Boyfriend at 12:00 AM