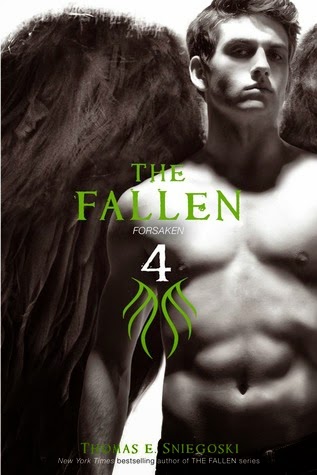 Book Summary
Half angel and half human, Aaron holds the weight of the world in his hands in the fourth book of the New York Times bestselling The Fallen series.

The war between Heaven and Hell rages on. The devil has possessed Lucifer’s body and is intent on unleashing unfathomable chaos in the world. But no matter the cost, Aaron and the other Nephilim are determined to protect humanity.

As the casualties mount around them, Aaron and his beloved Vilma’s loyalty and faith will be tested. And in this next installment of the The Fallen series, they’re out to prove that what doesn’t kill you makes you stronger....
My Review
I was kind of disappointed in this book. I did gobble it up, but I kept reading waiting for something and got nowhere. This book almost felt like filler. Not much of consequence happens. We don’t get a ton of answers.


The previous book was set up with tons of questions and where they would go from there, and we got jack that made me want to order the final book. Which I will. I’ve come this far.


So Gabriel has been more since Aaron changed him. Secretly I think he’s the angel Gabriel. You know Dog spelled backwards is God. Anywho, Gabriel goes on a mission. And his random mission to help the humans just happens to be fighting other animals. I mean really. That’s like so ridiculously unbelievable. It’s not like they scouted the missions and said since there are other animal foes at this location, Gab you take that one. And guess what, none of the other missions have animals. It’s dumb. Sad, the author couldn’t have come up with better plotting to explain this happenstance.


And can I say I’m so annoyed with Vilma and her thing with Jeremy. Aaron deserves better.


Will I get the final book? Yes. As much as I didn’t like this installment or see the need for 300 pages of what happens, I will ultimately get the final book. With the ebook at a $10 in cost, the same price as the paperback, I’ll wait before picking the final book up. Publishers are truly crazy and I’m just not that desperate to read. 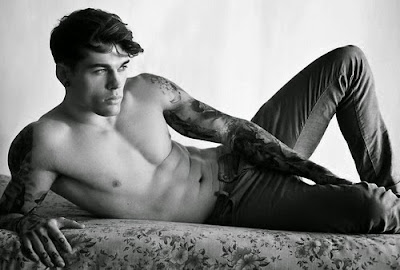