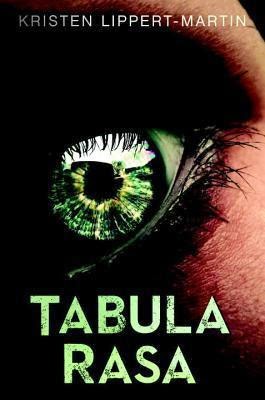 Sixteen-year-old Sarah has a rare chance at a new life. Or so the doctors tell her. She’s been undergoing a cutting-edge procedure that will render her a tabula rasa—a blank slate. Memory by memory her troubled past is being taken away.

But when her final surgery is interrupted and a team of elite soldiers invades the isolated hospital under cover of a massive blizzard, her fresh start could be her end.

Navigating familiar halls that have become a dangerous maze with the help of a teen computer hacker who's trying to bring the hospital down for his own reasons, Sarah starts to piece together who she is and why someone would want her erased. And she won’t be silenced again.

A high-stakes thriller featuring a non-stop race for survival and a smart heroine who will risk everything, Tabula Rasa is, in short, unforgettable.
My Review

This book was an audible deal I think. And for that reason, I investigated the reviews. A new author I haven’t read before, I needed something to go on. I was dismayed by the reviews where readers didn't like how the main character didn't know much about herself for a lot of the book. However, I was intrigued enough by the blurb, to buy it anyway.
Let me tell you, I’m grateful for one, buying it. And second, for reading (listening) when I was reluctant to do so. I almost put it on pause (not literally) and read something else. But decided not to buy and read (listen) to books I already had.
This book is the YA version of Jason Bourne (Borne Identity). It's true, many readers will not figure out what's going on until the end. Because these types of books have been a fan favorite of mine, I'm used to paying attention and figuring out what's written between the lines. Thus, the plot twist came to me long long before they were revealed by the characters, like very early in the book. I still read on wondering if I would be right. I was. Only I didn’t figure out the bad guy’s motivated until shortly before they were revealed. So that’s saying something.
In the end, I waited on baited breath as to how the author would resolve everything. Not familiar with the author, I was unsure. But I can say that I was pleasantly surprised by some and saddened by others finishes to the story. This is a bloody ride. This author makes no bones about killing off characters, so if that bothers you, you may want to stay away. I had flashes of Games of Thrones while I was reading as people were picked off one by one.
Still, I enjoyed this book immensely. And would highly recommend anyone who likes thrillers, mystery with a sprinkle of romance.
This book is a standalone, so don’t wait for follow ups. Although, I can see how this characters could find themselves in other situations down the road. I personally would be happy for more adventures.
Audio Review
Kate Rudd does a fabulous job of making me feel the story. She didn’t have a lot of male voices, but I didn’t have trouble following.
My book boyfriend is Thomas. 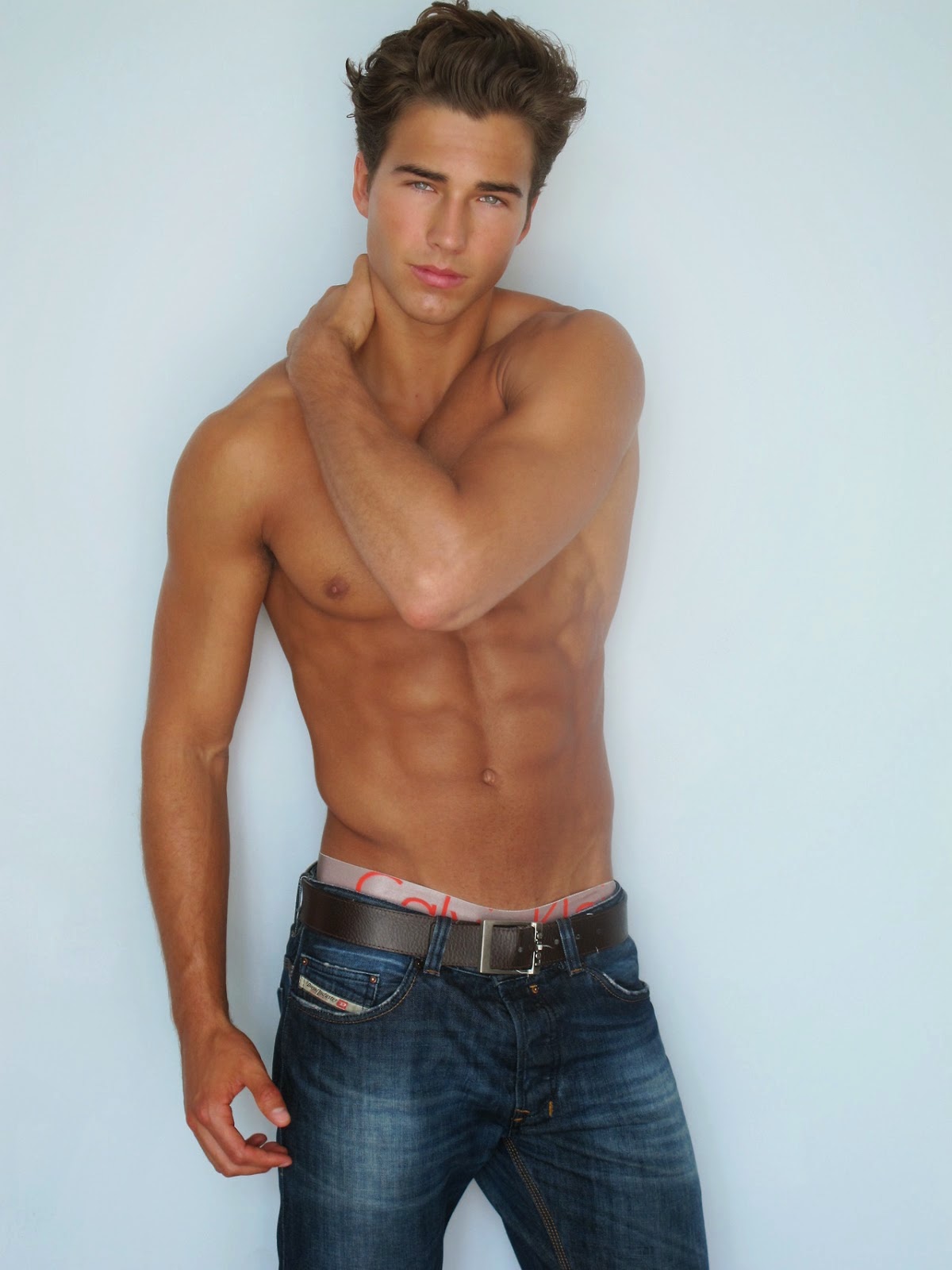