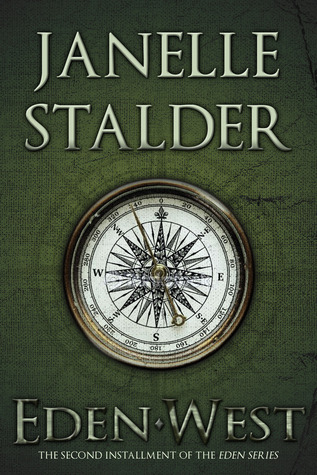 This is a young adult fantasy novel (Rated PG-13)

Months after his initial journey to Eden, Aiden is learning to cope with his own transformation. His social status has changed, his friendship with his best friend Ethan is in jeopardy because of it, and worst of all, he has heard absolutely nothing from his new friends in Eden. What has become of the world he fell in love with? Are his friends safe? Is the war over? With no answers, and no hope for contact, Aiden decides to focus on his life in his world.

Just as he makes this decision, he encounters a familiar bright light and thinks he knows exactly what it means. Except the light isn’t at all what he expects and neither is the person behind it. When Aiden returns to Eden, it is to a whole new part of that special world, and a whole new set of adventures.

Weeks after Aiden was returned to his own world, Elisa is sent to Nysa, the revered Southern city, to retrieve the one thing she’d rather avoid – Wolf. Captain Turk instructed her to get in and get out - but that is easier said than done. When she finds her missing friend, she also stumbles upon a great deal of trouble. This trouble goes by one name – Markus, the leader of the Sun People.

Follow all your favourite characters as they ready themselves for battle and fight for a world threatened to be destroyed.

ONE OF THE BEST BOOKS I’VE READ THIS YEAR!

A lot of times, unfortunately, the sequel to a blockbusting series falls short. NOT HERE. Let me tell you, after I re-orientated myself with the story because it had been too long since the last book, *hint, hint*, lol, I was out the gates like a race horse reading to take it all in.

This author is amazing at weaving a tale with multiple POVs. I had a hard time choosing who I cared to read more about. She’d change POVs and I would curse but at the same time I was happy to get back to the POV I was now reading. It takes a special kind of author to write magic like she does. And it was pure magic. I think I’m her biggest fan!!!!

So, if you haven’t read this series, it begins with Eden. You can say that Aiden is the central character but there are so many more. It’s hard not to love them all even the supposed evil ones. It’s a fantasy based story. It’s setting is current times and a fantastical place in another realm. Sounds confusing, it’s not. Janelle Standler makes it effortless. You won’t even be confused with any transition whether place or POV. Though most of the action does take place in the magical world known as Eden.

Not to give anymore away, I have to say READ this one. Especially if you like fantasy. Even if you don’t, you should give it a try. It’s one of those reads that will easily become an awesome exception for you if you normally don’t read this genre.

My book boyfriend is Callum and Wolf. What can I say, I love them both. 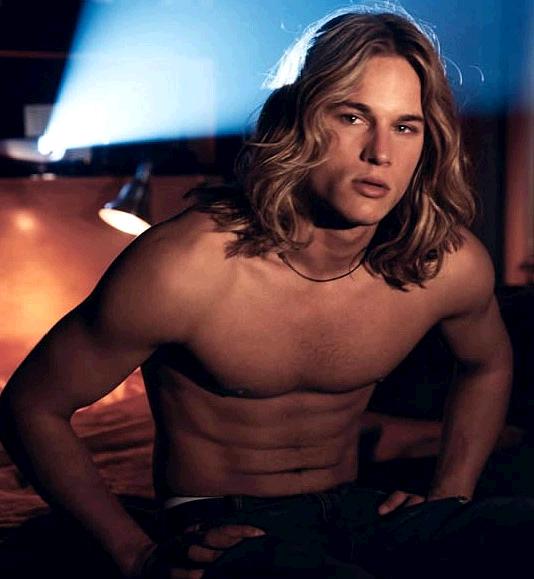 Callum (Those are Rose's hands on his head, btw) 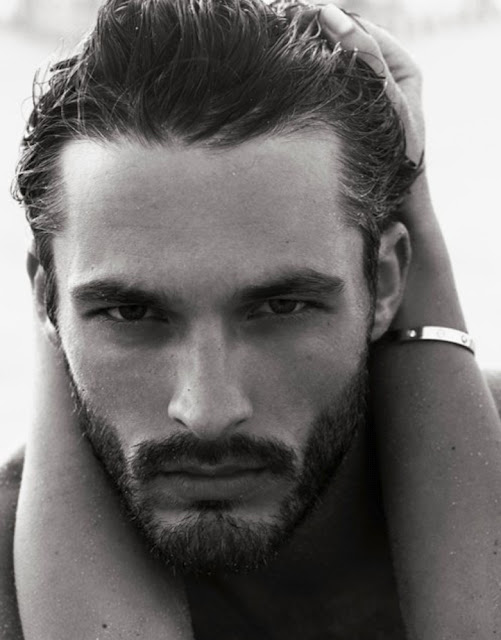 View all my reviews
Posted by My Book Boyfriend at 5:27 AM