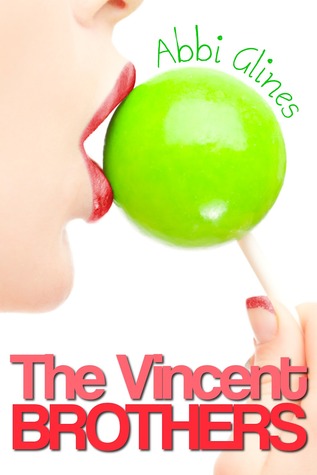 He may have given her up without a fight, but Sawyer Vincent is far from over losing the girl he’s loved all of his life. Instead of giving up his best friend and the girl he thought he’d spend forever with, he gave Ashton and his brother Beau his blessing. However, adjusting to seeing Ashton wrapped up in Beau’s arms isn’t easy. Complicating everything even more, Ashton’s cousin Lana is in town for the summer. Sweet, kind, soft-spoken Lana, who gets under his skin. Just being near her makes him forget all about Ashton and his broken heart. Lana is everything he wanted Ashton to be except she isn’t Ashton. She lacks the backbone to stand up for herself and confidence that Ashton wears like a crown.

Lana McDaniel has lived her life in her cousin's shadow. While Lana struggled with her grades no matter how hard she tried, her mother praised Ashton's intelligence. She hadn’t been blessed with Ashton’s blond hair and flawless skin, but that didn't keep her mother from lamenting her naturally red hair and freckles. But none of that would have mattered if Ashton hadn’t always had Sawyer Vincent wrapped around her finger -- the only boy Lana wanted. Once Ashton let Sawyer go, Lana had been so sure that he’d move on. Determined to make Sawyer finally see her, she'd talked her mother into letting her spend the summer with Ashton. But Sawyer is still in love with Ashton, and Lana isn’t going to be anyone's rebound girl. No matter how yummy Sawyer Vincent’s kisses taste.

A big thanks to Keren in my Fifty Shades of Grey support group for lending this to me. I’ve wanted to read this for a while and needed an excuse to do so with my review and beta schedule.

Can I say that there was drama from the beginning and I liked that? What I can’t say is that I was cheering for Lana. Because I wasn’t. I don’t know why I don’t like her, but something from the first book put me off her. Poor Sawyer, he on the other hand was a contradiction. He was like all alpha male on everyone except his brother. There he would become a crumbling mess and that wasn’t very attractive. I still love him though.

The storyline was as entertaining as the first. However, things got pretty hot and heavy but then they just fizzled before my eyes and I was left wanting more of something. I know it was YA but it just felt like I missed the big finish.

Anyway, do I recommend, YES. I did like it lots. I lot forward to reading more from this author. She writes so far what I like. 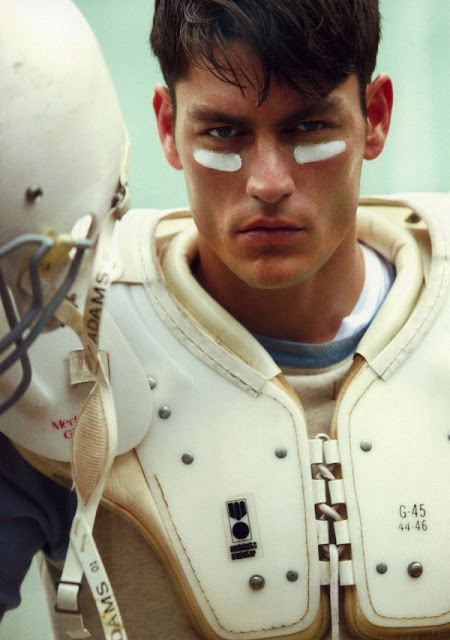 Posted by My Book Boyfriend at 5:23 PM