Industrial Magic (Women of the Otherworld #4) by Kelley Armstrong 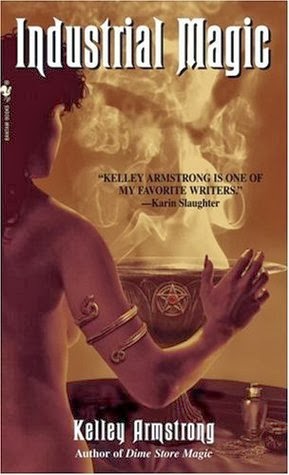 Kelley Armstrong returns with the eagerly awaited follow-up to Dime Store Magic . Paige Winterbourne, a headstrong young woman haunted by a dark legacy, is now put to the ultimate test as she fights to save innocents from the most insidious evil of all…

In the aftermath of her mother's murder, Paige broke with the elite, ultraconservative American Coven of Witches. Now her goal is to start a new Coven for a new generation. But while Paige pitches her vision to uptight thirty-something witches in business suits, a more urgent matter commands her attention.

Someone is murdering the teenage offspring of the underworld's most influential Cabals—a circle of families that makes the mob look like amateurs. And none is more powerful than the Cortez Cabal, a faction Paige is intimately acquainted with. Lucas Cortez, the rebel son and unwilling heir, is none other than her boyfriend. But love isn't blind, and Paige has her eyes wide open as she is drawn into a hunt for an unnatural-born killer. Pitted against shamans, demons, and goons, it's a battle chilling enough to make a wild young woman grow up in a hurry. If she gets the chance.
My Review
This installment of Paige’s world really centered around Lucas’s world, the Cabals. I have to say, having read this author’s young adult series, this answered a lot of questions there. Although the stories aren’t necessarily entwined, there is overlap with the world building.
Maybe it’s my love of crime/thriller type novels, but the crime magically family element to this story really worked for me. I had an idea of the who (don’t it) but I wasn’t totally sure.
The only drawback for me was the part towards the end. It was a bit predictable how they would end up back in the alley. ß no spoilers. You would have had to have read to understand that cryptic message, lol.
Overall, I liked a lot. However, as much as I liked Eve’s story and have read a novella about her. I’m not anxious for the next book. Maybe more time is needed by me before I can switch to another character in this world.
Audio Review
Laural Merlington did a wonderful job with the narration.
My book boyfriend is Lucas. 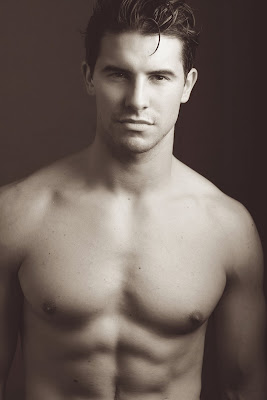