The Pleasures of Autumn (Pleasures #3) by Evie Hunter 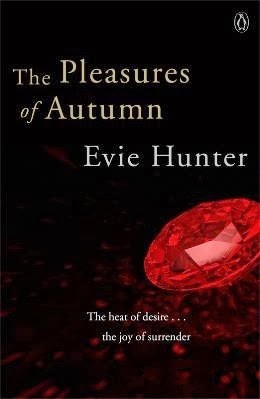 Book Summary
When fine arts curator Sinead O'Sullivan is charged with a stealing the Fire of Autumn, a dazzling ruby with a history of violence and treachery, bail is set at one million Swiss francs.

Investigator Niall Moore is hired to stop her fleeing and to find the jewel. Niall knows Sinead's form as the feisty red-head led him a merry dance when their paths crossed once before. Despite the overwhelming sexual chemistry between them, Niall knows that he cannot trust her.

As thief and thief-taker fight for dominance, there can be only be one winner ... but what happens when the stakes are raised and it's no longer just a jewel and Sinead's freedom in play.
My Review
I loved Pleasures of Winter. I LOVED the Pleasures of Summer. I didn’t love this one.
First thing that came to mind was how hard Niall got on Flynn for dating a client (Summer). It was like a lecture of what not to do. But then in this book, Niall doesn’t even give it a passing thought about sleeping with a client/whatever (Sinead).
Plot hole, (SPOILER) The 2nd time Sinead is kidnapped, she acts as though Hall wasn’t there the first time. Niall did too. But I swear they were chasing and “lost” him (Hall) after the rescued her the first time.
Plot hole (SPOILER). Sinead made it seem like she had money to spare or rather her alter ego Lottie did. But once she got out of jail, she acted as though she was broke. Like she spent money to buy something or rather had Niall use his credit card for it and told him she’d pay him back. Then she said to herself later, she didn’t have the money. Then why did she buy the useless thing?
And speaking of money, Niall’s credit card was supposedly max out with that purchase mentioned above for Sinead, but then he’s spending money like he had it.
Then, the LOVE between them just didn’t feel real. I didn’t see how it progressed to love. Really, what did they do that showed love?
Anyway, one bad apple won’t spoil the bunch. I love these authors and loved what they did with the other books. I’m looking forward to the next.
My book boyfriend Niall. 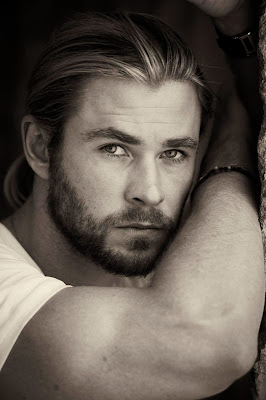 Posted by My Book Boyfriend at 6:28 PM