From Rags by Suzanne Wright 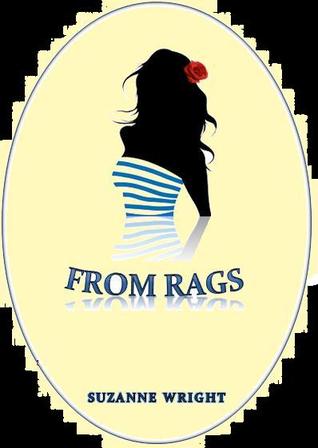 
♥♥♥♥♥
(Five Filty Rich Hearts)
Book Summary
There has only been three people in Jaxxon Carter's life who truly mattered to her. Her mum, who committed suicide. Her sister, who she hasn’t seen since her teens. And Connor McKenzie, who disappeared from her life the same day he left their foster home. The hardest part of that was that he never completely left her life because she was forever seeing him on T.V. or in magazines as a Formula One Driver. But Jaxxon refuses to live a ‘woe is me’ life, even in spite of living alone in her one-roomed flat and being expected to survive on a ridiculously low income. Then one night she is offered a modelling job and before she knows it she has been catapulted to the peak of success, gaining fame, fortune and security. Oh and a stalker.

Connor McKenzie is busy trying to shake off his crazy ex-girlfriend – another woman who thought she could get around his no marriage rule – when he sees Jaxxon on the cover of a magazine. Remembering how close they had once been, he’s shocked when she doesn’t respond to his attempts to contact her and then acts indifferently to him when they meet. But Connor can’t let it go. The only reason he had kept his hands off her ten years ago was that she had been younger than him. Now that they’re adults, he isn’t prepared to allow anything – not even Jaxxon – to stop him from having her.

Warning: This novel contains a bitchy female who curses like a sailor, a persistent alpha male who doesn’t understand the word ‘no’, and explicit hot sex in some very public places.
My Review
This is my third read in a row that was amazing.  This story was recommended to me and I read it straight through.  Not regretting one moment I read.
This is another book that surprised me.  I thought I knew who done it, I thought I knew how some characters were going to behave and I was wrong again.  I love surprises so that was a great thing.
Again, another original story.  This is the third contemporary romance I’ve read in the last couple of days that was original from beginning to end or at least plays on old classics, the author made their own.  It was refreshing.
I thoroughly enjoyed this book and suggest you not wait to read it.
My book boyfriend, Conner 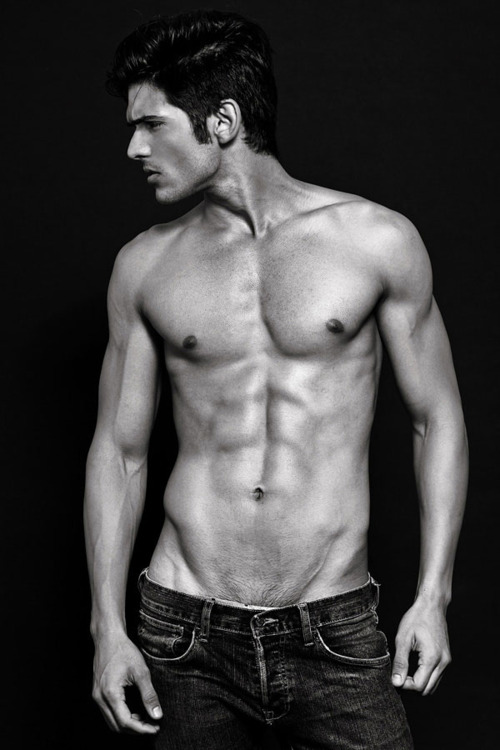