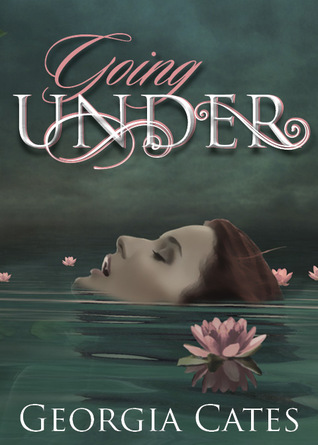 Going Under (Going Under #1) by Georgia Cates
This is a young adult contemporary romace. (Rated R)
♥♥♥♥
(Four Bad Boy Hearts)
Book Summary
Jessie Boone is a self proclaimed bad boy and doesn’t march to the beat of anyone’s drum, but his own. Growing up in less than desirable circumstances has made him no stranger to the hard knock life and his determination to leave it behind is fierce. When he finds himself transferred to East Franklin High School, he sees his opportunity to use his athletic ability to snag a college football scholarship, but Forbes Henderson, the player Jessie means to replace isn’t giving up his spot willingly. In fact, Forbes is willing to go to extreme measures to retain his place as first string quarterback. When Forbes’ malicious plan to injure his replacement fails, Jessie is furious and determined to show him he messed with the wrong person; not only is he going to take the position of first string quarterback, he’s going to take his girl, too.

Claire Deveraux is perfection at it’s best. She is beautiful, intelligent and unaware she just became Jessie Boone’s conquest as revenge against her boyfriend, Forbes Henderson. Like her flawless performance as the perfect daughter and student, Claire’s production of being the perfect girlfriend has everyone fooled, except Jessie Boone, and she fears this tattooed bad boy will see her secret desire to explore his crude threats and promises to rock her perfect world. If she decides to give in to one uninhibited moment with Jessie, will she learn too late that it was all an act of vengeance or will Jessie learn the taste of first love is sweeter than that of revenge?
My Review

I read this book because I thought I needed to for the blog tour I’m doing. Little did I know that these books could be read as stand alones. However, I’m not disappointed. This book captured my attention and held on.
Okay so we have rich girl and poor bad boy. Cliché yes, but this author made this story her own and I didn't feel that the premise not being so very original didn't take away what was this story. It was a good love story. It was also interesting to have both POVs. The only drawback is that once your inside a guy’s head, they don't always sound as tough. Got to love them anyway.
Yes, there were a few plot holes. Things would happen that didn’t get answered. Not major deals, but the biggest drawback was the insta love. God, I hate that. I just don’t think you can truly be in love that quickly. I think you can think you are in love, fall in love and evidentially be in love, but two dates does not equal love.
Anyway, it was a good read.
My book boyfriend, Jessie. 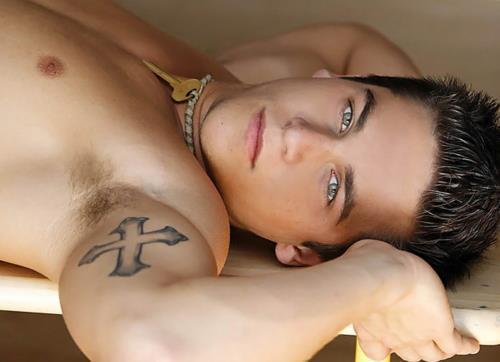 *Disclaimer - I am not the owner of this picture. I found it on the web for causal fun use on my blog for which I receive no compensation. If this picture belongs to you (you are the copyright owner) please let me know and I will remove it.
Posted by My Book Boyfriend at 9:16 AM