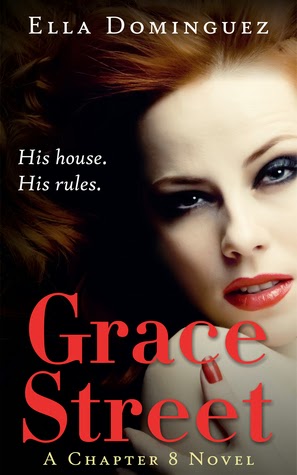 Seeking solitude and reprieve from her past failed relationships, Elsa begins her life anew in Richmond, hoping to find the change that she so desperately needs. Things are looking up for her, a new job, new friends... a fresh start.

But Victor has different plans for her. From the moment he heard her voice and set his eyes on Elsa, she became next on his to-do list; his Chapter 8. A well-known and respected criminal profiler, his mind is as dark as the people he hunts down. It takes one to know one, after all. Under the guise of making his subjects stronger, he intends to break Elsa down using everything in his arsenal, including pleasure, pain, humiliation, and things unspeakable. Everyone is fair game in his book and he discriminates against no one when he chooses his test subjects.

Lonely, still on the mend from a bad break-up and longing for sexual attention, Elsa consents to an odd proposition, unaware of Victor's plans. However, she can't be broken so easily and what he puts her through only fuels the fire burning within her, a flame that begins to blaze out of control as she becomes obsessed with everything about Victor and peeling back his cruel layers in search of the real man hiding beneath his heartless facade.

In Victor's world, there is no such thing as happily ever after and Chapter 8 proves to be an infuriating challenger when she flips the tables on his selfish and twisted game, a game they both may end up losing their hearts and minds over.
My Review
Talk about a twisted roller coaster of a romance if you can even call it that. I love unconventional books that take on a new look on a romance. More importantly, it has to be at least plausible. And quite frankly, I’m sure there is a Victor and an Elsa out there somewhere. People do the darnest things.
Okay, I digress. This story will make you want to slap Elsa and punch Victor. And maybe that’s the draw between these two. They’re both so f’ed up, they deserve each other. And the sex is HOT. It is hard not to stop turning the pages and reading more when you have crap to do, lol.
I have my theories and I’m sure I’m dead on. But still, this is an excellent read. If you like twisted romance stories, this book is for you.
My book boyfriend Victor. 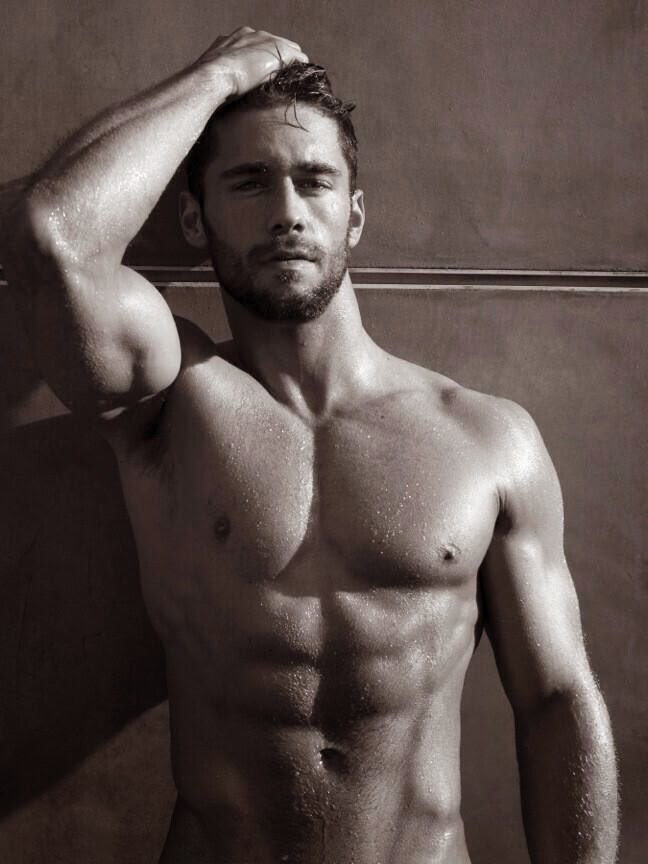 *Disclaimer - I am not the owner of this picture. I found it on the web for causal fun use on my blog for which I receive no compensation. If this picture belongs to you (you are the copyright owner) please let me know and I will remove it.
Posted by My Book Boyfriend at 4:26 AM