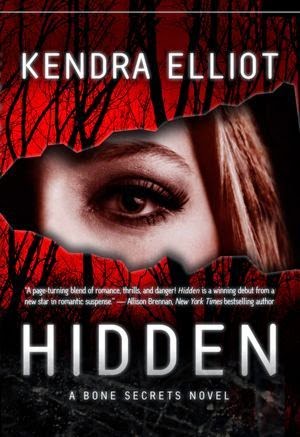 Hidden (Bone Secrets #1) by Kendra Elliot
This is an adult romantic suspense novel
♥♥♥♥
(Four Mysterious Hearts)
Book Summary
Eleven years ago, the Co-Ed Slayer murdered nine female college students on the Oregon State University campus. Lacey Campbell barely survived his attack, but he killed her best friend, Suzanne, whose body was never found. Now a forensic odontologist analyzing teeth and bones for the state medical examiner, Lacey is devastated when she identifies Suzanne's remains at a crime scene. She finds comfort in the arms of ex-cop Jack Harper, and sparks fly between them even as a new reign of terror begins. Someone is killing the witnesses who sent the Co-ed Slayer to prison a decade ago. All the evidence points to the Co-ed Slayer as the culprit, only he's long since dead. So who's the new killer? And is Lacey next in line to die? Golden Heart finalist Kendra Elliot unites in-depth forensic knowledge with a passion for thrillers. Set amid the snowy backdrop of Oregon, Hidden creates spine-tingling chills.
My Review
This romantic suspense novel was just that. It fit the bill with romance and with some mystery. It was one easy to figure out but the author did a good job at making me second guess myself.
I liked the characters and thought they were well developed. I really liked some of the secondary character a whole lot as well.
This series doesn’t follow one couple but moves on with some of the secondary characters which is good and bad. I would really like Lacey and Jack and would have liked to see their relationship progress. However, I’m curious about some of the other characters and will move on in the series at some point.
Audio Review
Kate Rudd did a good job with narration.
My book boyfriend is Jack. 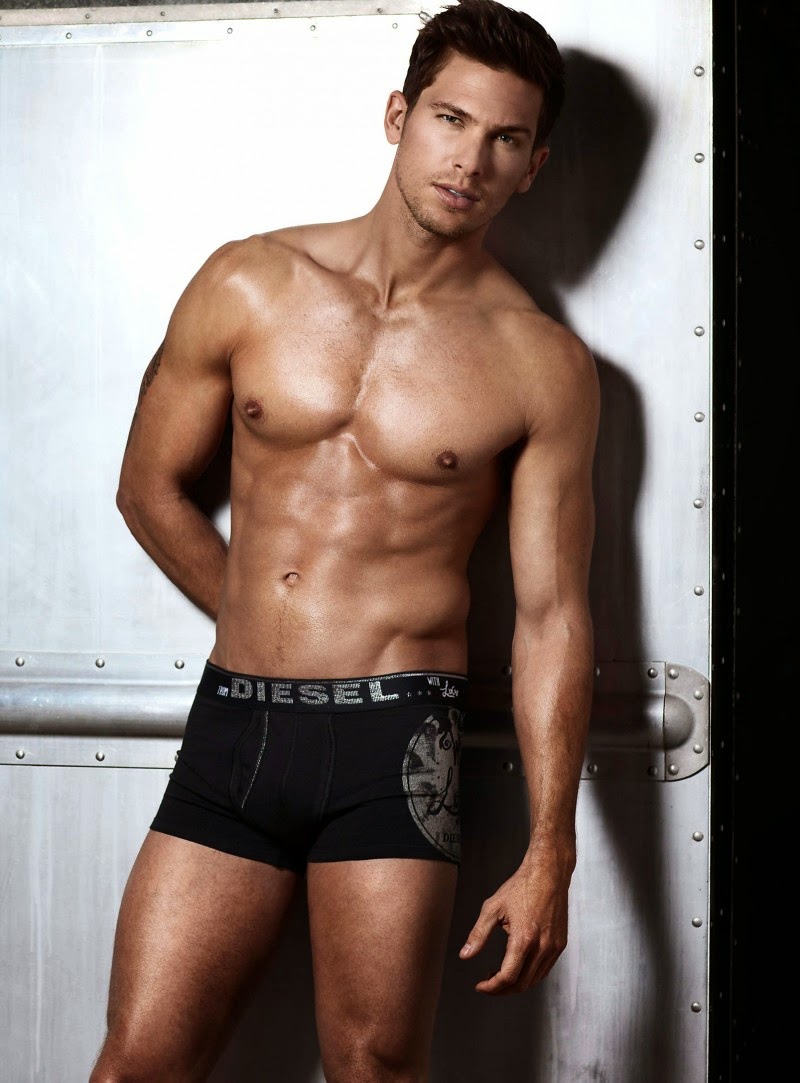 *Disclaimer - I am not the owner of this picture. I found it on the web for causal fun use on my blog for which I receive no compensation. If this picture belongs to you (you are the copyright owner) please let me know and I will remove it.
Posted by My Book Boyfriend at 4:49 PM