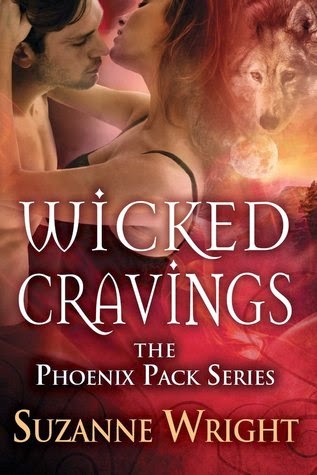 Book Summary
Despite having been besotted with Dante Garcea since she was a child, wolf shifter Jaime Farrow figures that it’s time to move past the crush. If he wanted her, he wouldn’t have ignored her flirtatious behavior, right? Hiding her intense attraction to him isn’t easy – especially now that they're part of the same pack again – but with bigger issues to worry about and with the submissive wolf act to maintain, Jaime is resolute on moving forward. Now if only the workaholic control-freak would let her…

As the pack Beta, Dante doesn't have the space or time in his life for a relationship. As such, he ignores his intense hunger for the willful – and sometimes crazy – Jaime. Yet when her flirtations abruptly end, Dante finds that he doesn’t like losing her attention. He finds something else too – Jaime's hiding something. Determined to uncover her secret, he sets out to break through her defenses, even though being around her intensifies his cravings for her. What he finds is a problem that Jaime is convinced not even a powerful Beta can solve.
My Review
While I loved the first book, I might have loved the second installment simply because this felt like a repeat of the previous books with different character names.
The whole snarky comments, fight with Trey’s grandmother, pop culture pet names, felt like Taryn was reincarnated into Jamie.
Then Dante, beta wolf, was like alpha wolf in this story. And I missed Trey desperately.
That said, I still enjoyed the story. It was just a disappointment it wasn’t as original as the first.
Do I still recommend, sure? Just be prepared.
My book boyfriend Dante. 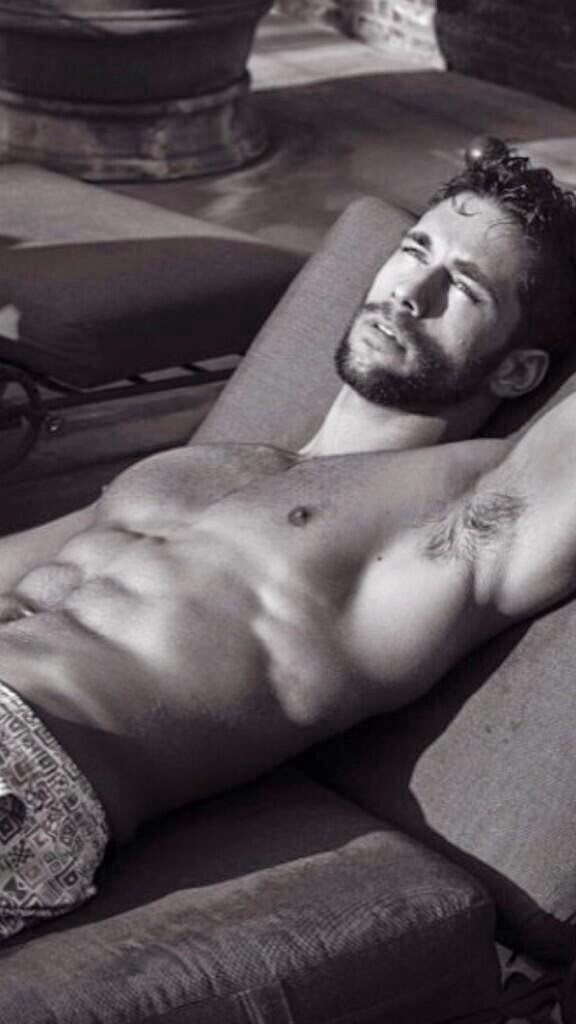 *Disclaimer - I am not the owner of this picture. I found it on the web for causal fun use on my blog for which I receive no compensation. If this picture belongs to you (you are the copyright owner) please let me know and I will remove it.
Posted by My Book Boyfriend at 5:55 PM