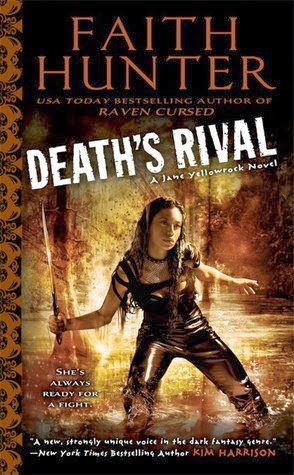 For a vampire killer like Jane, having Leo Pellisier as a boss took some getting used to. But now, someone is out to take his place as Master Vampire of the city of New Orleans, and is not afraid to go through Jane to do it. After an attack that’s tantamount to a war declaration, Leo knows his rival is both powerful and vicious, but Leo’s not about to run scared. After all, he has Jane. But then, a plague strikes, one that takes down vampires and makes their masters easy prey.

Now, to uncover the identity of the vamp who wants Leo’s territory, and to find the cause of the vamp-plague, Jane will have to go to extremes…and maybe even to war.
My Review

At this point in the series, I’m almost ready to give up. I’m so frustrated with the romance to the point of distraction. It’s not needed and really doesn’t add anything to the story. UF doesn’t need or require romance. Just remove it. Otherwise, let Jane do the Anita thing and bang them all. She’s already collecting them.
This storyline is interesting outside of the romance. It kept my interest when I was ready to give up.
There is one point in the story when something disturbing happens. It a violation (not rape) but it’s disturbing on every level. I hated how Jane reacted. I felt like she should have left. No money in the world would have made me forgive. It was so harsh. I felt it and was in tears. Very emotional, however, she stays. I would have left.
Anyway, I didn’t respect any of the guys by the time the story is over except the one guy that’s not a potential romantic victim (<- lol).
Audio Review
Khristine Hvam continues to do an excellent job with the narration.
My book boyfriend is Eli. 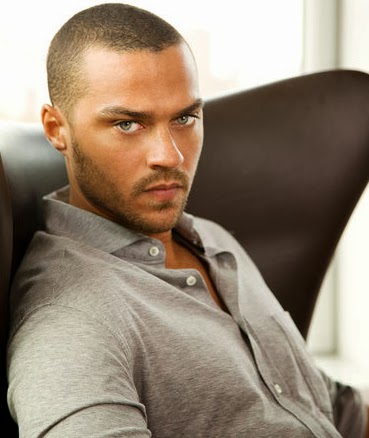 *Disclaimer - I am not the owner of this picture. I found it on the web for causal fun use on my blog for which I receive no compensation. If this picture belongs to you (you are the copyright owner) please let me know and I will remove it.
Posted by My Book Boyfriend at 5:26 PM