Mark of the Demon (Kara Gillian #1) by Diana Rowland 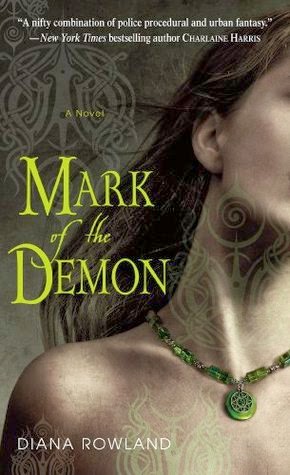 Mark of the Demon (Kara Gillian #1) by Diana Rowland
This is an adult paranormal fantasy novel (Rated NC-17)
♥♥♥♥
(Four Sexy Demon Hearts)
Book Summary
Cop and conjurer of demons, she's a woman in danger of losing control to a power that could kill....

Why me? Why now? That's what Beaulac, Louisiana, detective Kara Gillian was asking herself when an angelic creature named Rhyzkahl unexpectedly appeared during a routine summoning. Kara was hoping to use her occult skills to catch a serial killer, but never had she conjured anything like this unearthly beautiful and unspeakably powerful being whose very touch set off exquisite new dimensions of pleasure. But can she enlist his aid in helping her stop a killer who's already claimed the lives and souls of thirteen people? And should she? The Symbol Man is a nightmare that the city thought had ended three years ago. Now heâ��s back for an encore and leaving every indication on the flesh of his victims that he, too, is well versed in demonic lore.

Kara may be the only cop on Beaulac's small force able to stop the killer, but it is her first homicide case. Yet with Rhyzkahl haunting her dreams, and a handsome yet disapproving FBI agent dogging her waking footsteps, she may be in way over her head...
My Review
Let me be honest and say I had no idea this author was the same author as the White Trash Zombie series. I just didn’t put it together because I read so much. And her author name didn’t run through my mind. I say that, because I might not have given this series a chance if I’d known. There was a sale. I picked up the first book and here we are.
Now if you haven’t read my reviews on White Trash Zombie, you may wonder what’s wrong. It’s not that they aren’t well written. It’s more like the author has a nasty habit of what I’ll term men bashing. Which means most men in her books, which generally is a lot of side characters (not romantic), are usually assholes. And it gets annoying. And yes, it happens in this book too. No guy can catch a break.
But before you give up, I have already read the entire series (book currently available) and if you like UF or PNR, you will like this series.
Back to this review. This story is good. The mystery part is good. The author kept me second guessing. I’m pretty sure I know who the “chief” of police is. And because I have read them all, I was right.
Overall, good mystery, romance is limited, angst is good, and this makes a good UF. The characters are all well created and developed. Good overall writing. I think you’ll like this one.
Audio Review
Liv Anderson does an excellent job of narration and keeping the characters straight and distinguishable.
My book boyfriend Rhyzkahl 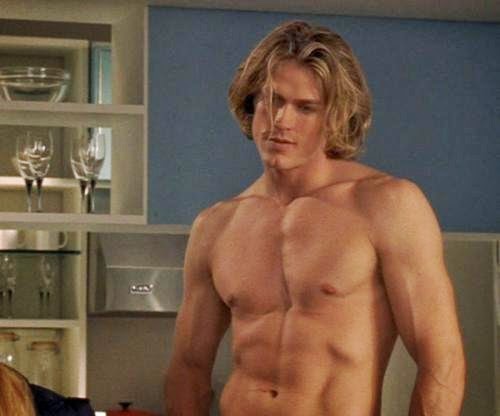